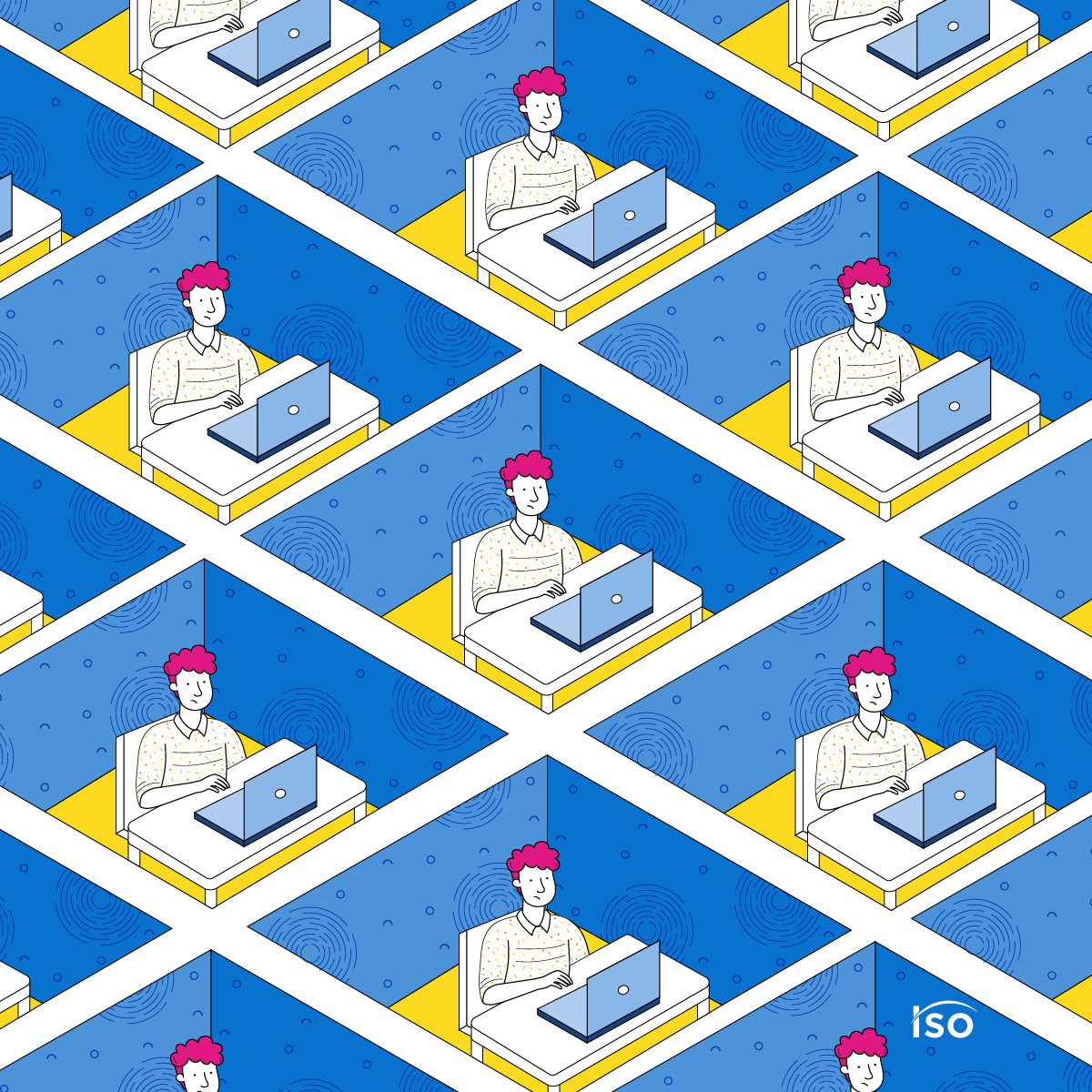 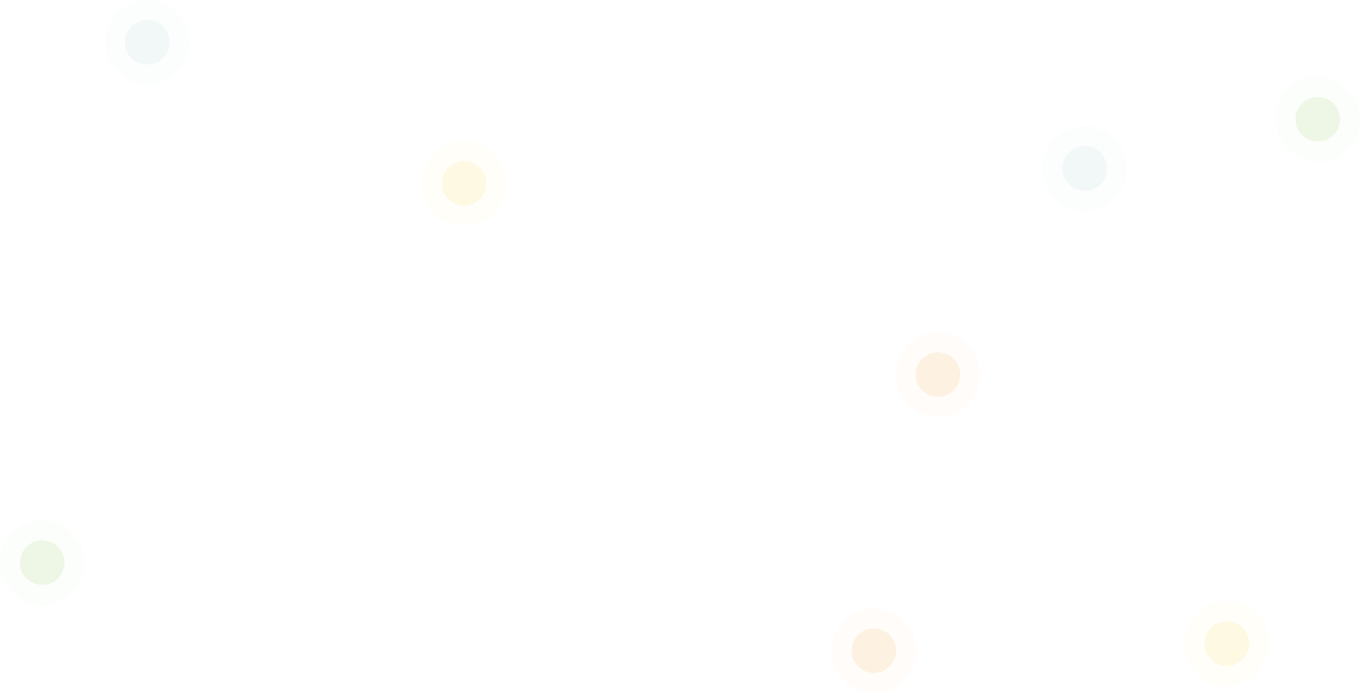 Workplace Loneliness: What Employers Can Learn from Media Portrayals of Office Life

Even before the award winning show The Office premiered, ‘the office’ was a common backdrop for quirky comedies and off-beat dramas in television and movies. Some of the most watched shows of the 70s, 80s, and 90s all took place predominantly in a work setting—The Mary Tyler Moore Show, Designing Women, and Just Shoot me! to name a few.

The genre has only continued to grow in popularity, and workplace comedies have become a staple in every major network’s line-up. That said, there has also been a noteworthy tonal shift regarding workplace portrayals in the media. Box office hits like The Devil Wears Prada and Horrible Bosses depict the workplace as a source of emotional and mental torment—with abusive higher-ups and underlings who feel powerless… Until they don’t.

These, along with many other similar movies and television shows, portray ‘the office’ as a place beloved protagonists must escape. We are seeing more and more inherently negative representations of the workplace, and it would be a mistake for hiring managers and employers to ignore this media trend.

There are lessons to be learned in each of these unflattering depictions of work-life, and we’re going to take a look at a few of them, starting with a closer examination of two films that deal with a very timely theme—workplace loneliness.

According to a 2021 study, 72% of employees globally reported feeling lonely at least once a month. 55% of respondents reported feeling lonely at least once a week. In the US, those numbers mark a 7% increase in employee loneliness from pre-pandemic reports. Since the average full-time employee in America spends more than eight hours a day at work, the feeling of office-place loneliness can majorly affect workers in ways that are often job-related, but not always.

Employees who feel lonely at work are more likely to take time off and report being less ‘present’ when they are in the office, and therefore less efficient. It’s estimated that companies lose a combined $154 billion a year as a direct result of productivity decline associated with employee absenteeism. In other words, not only is addressing workplace loneliness imperative to creating a more compassionate and positive work environment, but it will also save the company money in the form of lowering turnover costs and promoting higher productivity levels.

Workplace Loneliness As Seen in:

Plot: For those who haven’t seen the hit 1999 comedy Office Space, the plot is fairly straightforward. The protagonist, Peter Gibbons, works as a programmer for a company called Initech. He is unmotivated, unhappy, and openly hates his job. When his girlfriend suggests he attend an occupational hypnotherapy session, Peter ends up being hypnotized into a more relaxed state, but the therapist dies before he can snap Peter back to normal. This prompts Peter to start living a more relaxed, care-free life, and everything changes—most notably in his place of work.

Example of Loneliness/Isolation:The most prominent example of isolation and workplace loneliness in this movie comes in the form of the character Milton, and his arc throughout the film. Milton works as a collator for the company. He’s soft-spoken and management consistently overlooks him. There is a running joke that Milton has been moved to many different cubicles, despite his objections, and he talks a big game about quitting if someone tells him to relocate again.

In a scene in which one of the higher-ups informs Milton that he is going to have to move cubicles—this time to a storage unit on a lower level, away from all his coworkers—Milton tries to speak up for himself but his boss talks over him and completely ignores everything the man says. In addition to this outright dismissal, we also find out that Milton was actually fired years before, but nobody bothered to inform him.

These instances, combined with the many examples of nobody in the office paying Milton any mind, help us sympathize with the character. This sympathy is important, considering the movie ends with Milton burning down the office building, and most audience members by then are likely cheering him on (no one gets hurt in the fire, by the way).

What is to be learned: Although Milton’s character is a dramatic example of what can happen when employees are overlooked for too long, there are lessons to be learned long before the man burns down his place of work. A lesson in keeping hardworking, loyal employees.

In many of the earlier scenes featuring Milton, we see him sitting at his desk working diligently. He even continues to work throughout the movie after not receiving a pay-check. Milton is an extremely dedicated employee, and at the beginning of the movie, we see him simply threatening to quit. Then, as he is continually overlooked and ignored, he starts talking about burning the building down.

Workplace statistics from 2022 showed that 66% of US workers stated their reason for quitting their job is that they didn’t feel appreciated.

Did you know? In Office Space, we hear Milton telling the protagonist, Peter, about why he liked one of his previous cubicles better than his new one because his old one was by a window. There is a lesson to be learned in this little throwaway line as well!

A survey done by the HR advisory firm Future Workplace found that the number one attribute that employees reported creates a better workplace environment was access to natural light. Natural light even outranked on-site cafeterias, on-site childcare, and gyms!

Plot: Clockwatchers is a 1997 comedy-drama movie that focuses on the friendship of four women working as temps at a credit company. The temps all originally bonded because they felt like outsiders in their place of work, and forming those friendships made their workday significantly more bearable. But when accusations of petty theft and office politics get in the way of their bond, their relationships with one another begin to fray.

Example of Loneliness and Isolation: The entire premise of this movie hinges on the fact that these four women do not feel as if they fit in at the office. It is suggested that this is partly to do with the fact that they are temps, and because temps are by definition temporary employees, the rest of the people in the office do not take the time to get to know them.

Because many of their coworkers behave as if these women are so easily replaceable, it creates an environment in which the temps feel continually under-appreciated and isolated. There is an air of suspicion cast over them when things in the office begin to go missing, and this puts them all under even more stress. Their friendships break under the pressure of a hostile and lonely work environment and there is a half-baked strike attempt. But the most noteworthy event in this movie is when one of the temps, Margaret—who happens to be the only temp that actually wanted to work permanently for the company—ends up getting fired for something she did not do.

What is to be learned: Temporary employees are an incredibly important building block of the American workforce. It is estimated that 73% of temp workers clock in full-time hours, and 64% of temps stated that they used their temporary employment to help them gain a permanent position. In other words, temps are often people looking for full-time, permanent work, and because of that, one recruitment firm found that more than 70% of them will eventually be offered a permanent job at the place they are temping at.

Temporary workers are often at a higher risk for feeling isolated, which is why it’s important for hiring managers and employers to go above and beyond to ensure these workers feel included. It is very likely that temporary workers will become permanent ones, so their onboarding process should be treated with the same respect as that of any other employee.

They need to be brought into the fold just like permanent new hires are, because you never know which temp will end up being like Margaret. Which is to say, ambitious, smart, and genuinely excited to be working for your company, with the hopes of one day being offered a permanent position. 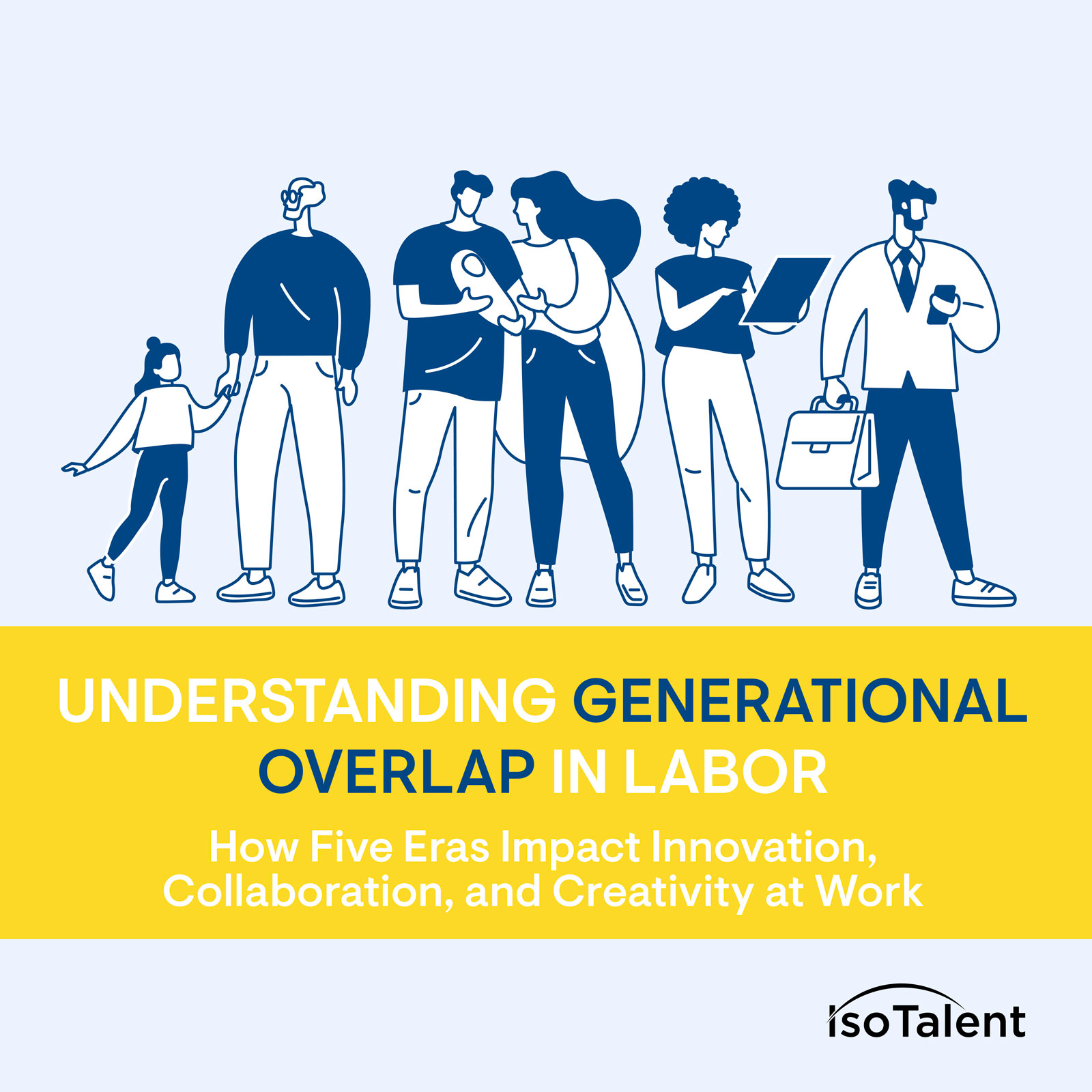 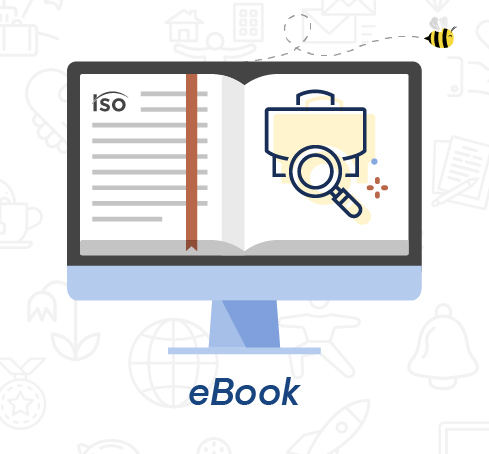 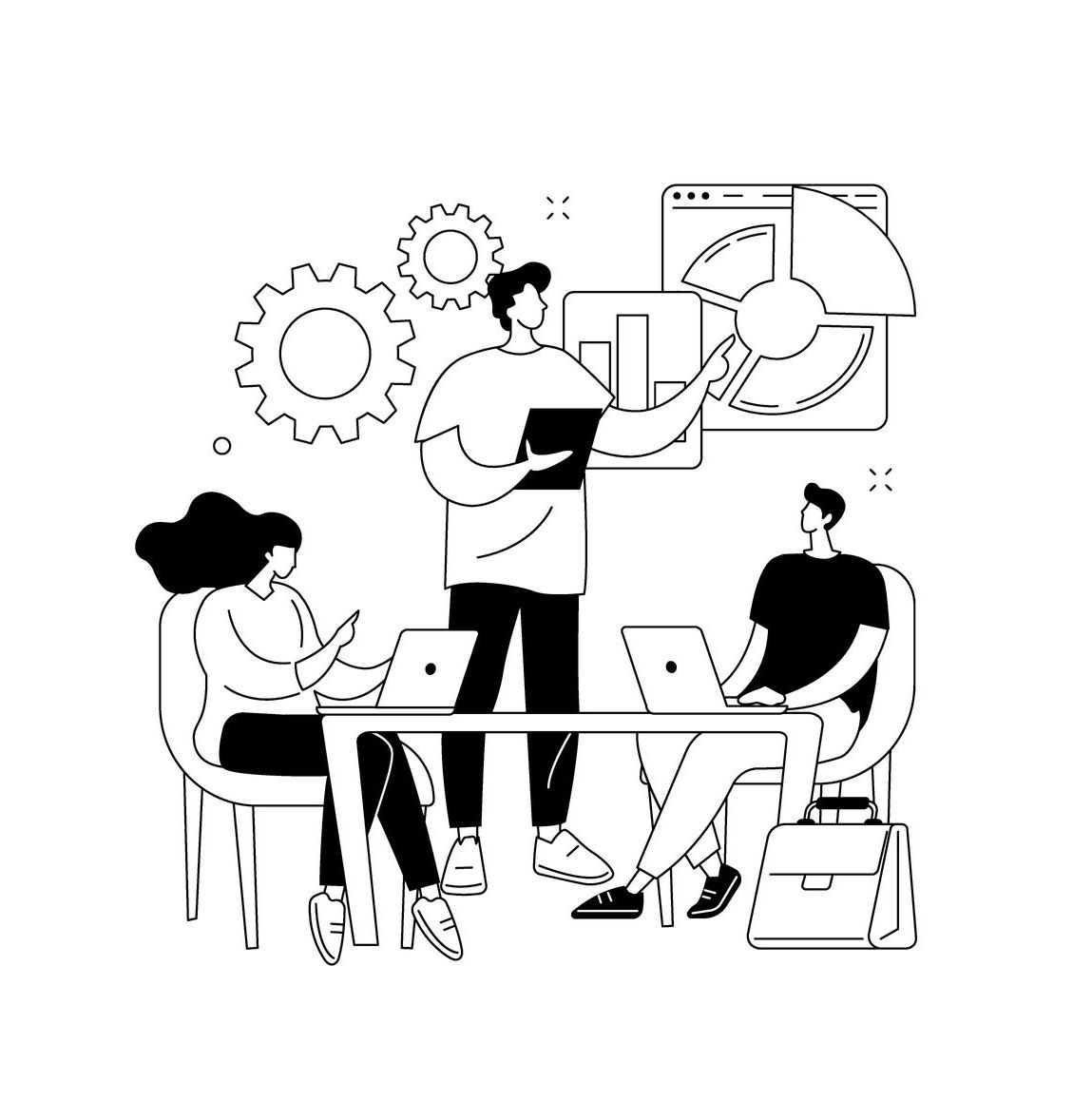 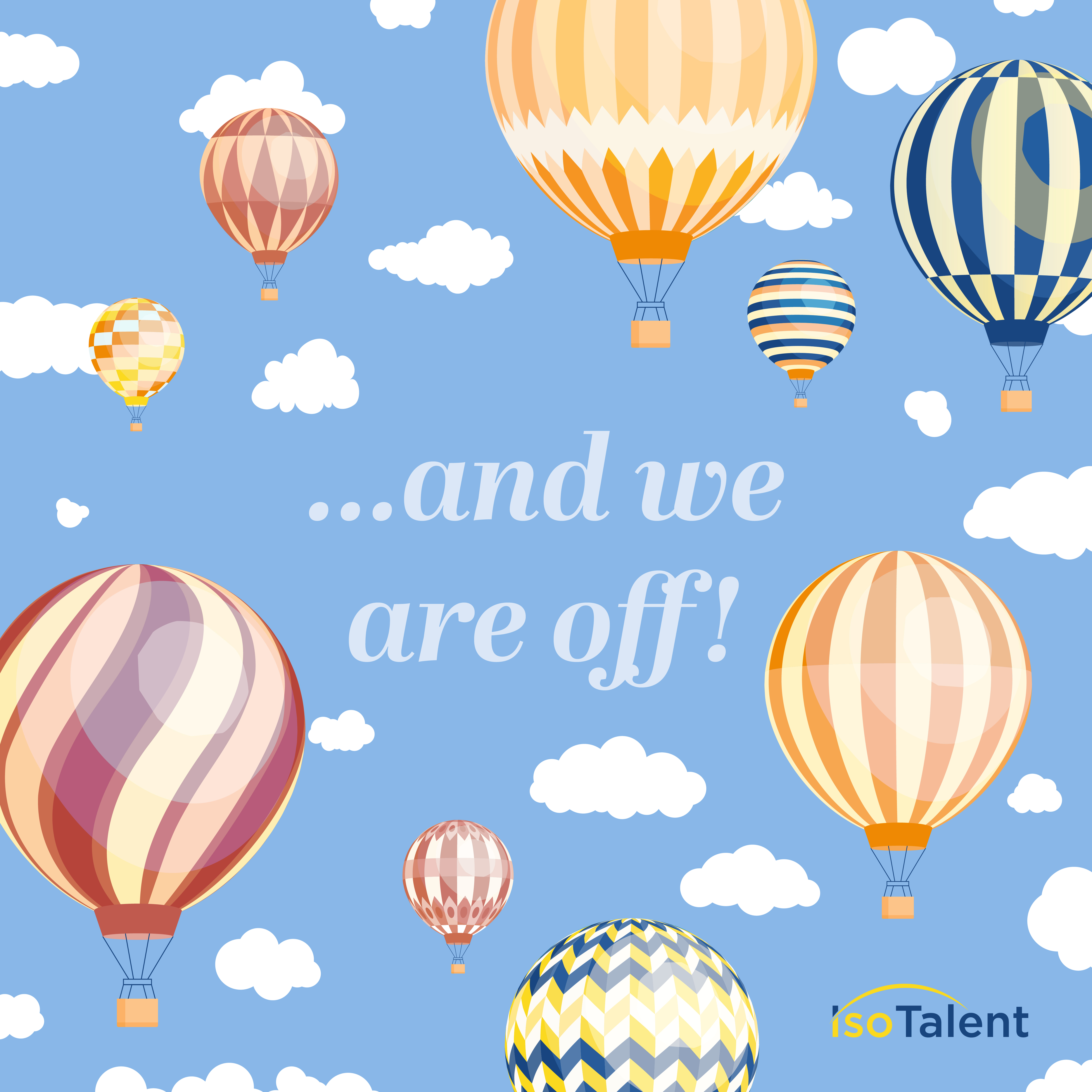